In line with  Uganda Law Reform Commission's mandate of increasing awareness and access to Laws of Uganda,  the Commission publishes and distributes publications to the public every year. This promotes promotes the rule of law and administration of justice in Uganda.This year, the Commission has distributed several of its publications and sensitised the public about selected laws of Uganda. This exercise has been done  throughout the country.  Among the publications distributed this year include: Translated Copies of the Constitution of Uganda in different local languages, Translated Constitution of Uganda in Braille, Simplified version of Local Government Act, Cumulative Supplement etc... 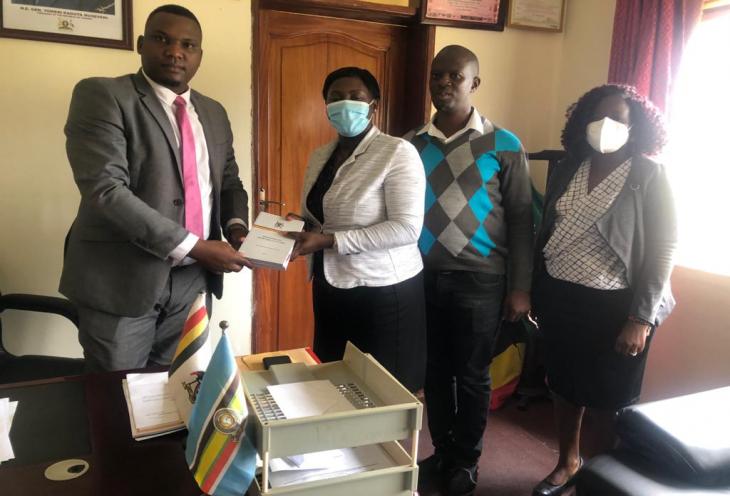 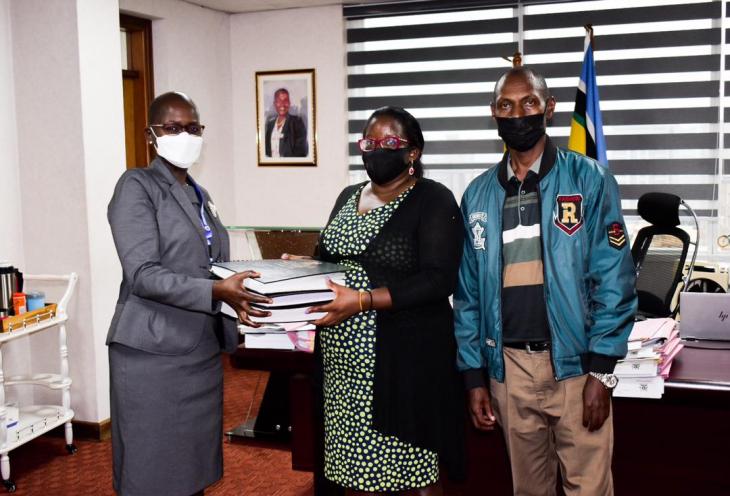 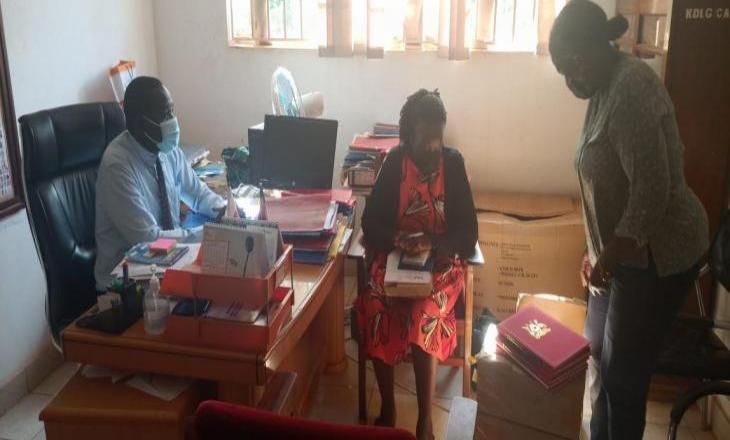 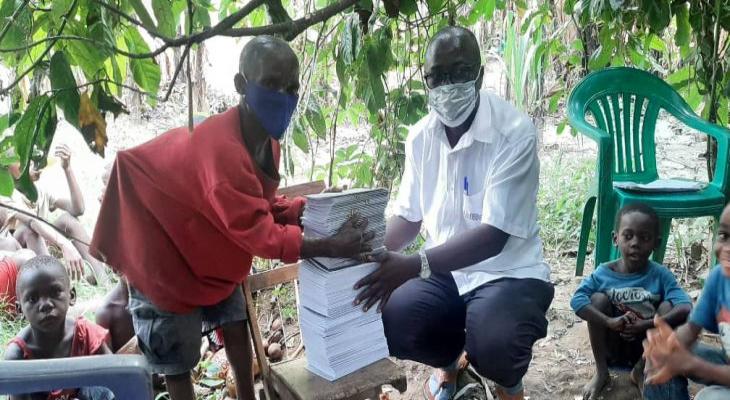 Representatives of Busoga Kingdom receiving books from ULRC team on behalf of the Kyazinga of Busoga in Bugembe, Jinja district 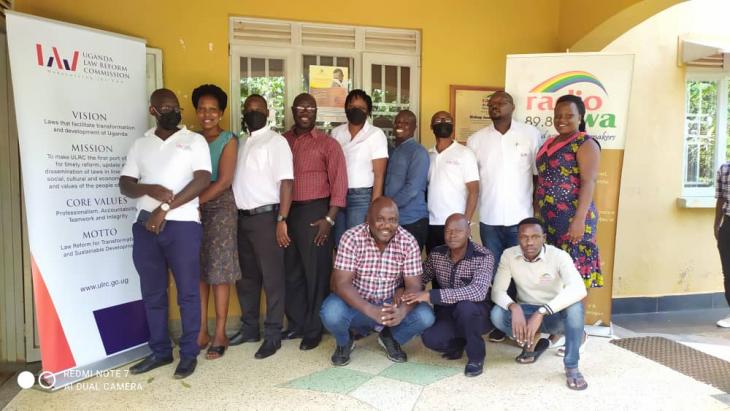 ULRC team led by Principal Legal Officer Ms. Doris Akiidi  together with staff of Radio Wa in Lira district shortly after radio talk show meant to sensitise the public about the laws of Uganda. 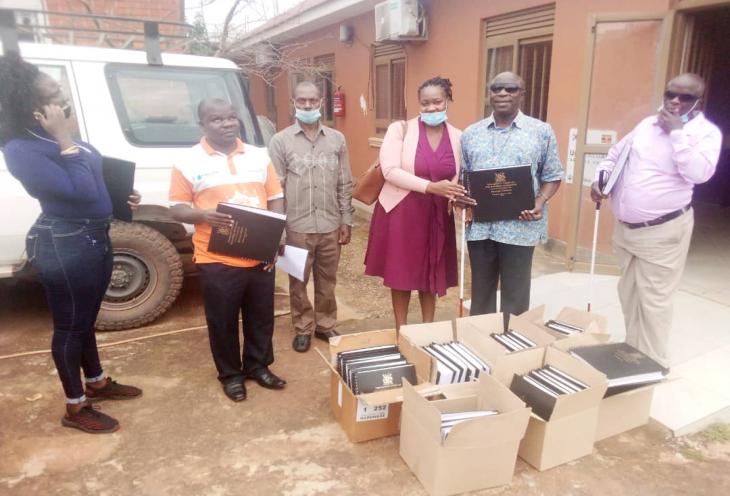 SHORTLIST FOR THE POSITION OF LEGAL OFFICER

Call for articles of the Uganda Living Law Journal

Index of Laws of Uganda