Judicial officers together with Uganda Law Reform Commission and other stake holders on Tuesday, 21st May, 2019 gathered at Royal Suites, Bugolobi in Kampala to have their input in the new law in offing, which if passed, will protect the vulnerable consumers against fake products that have since flooded the market.

During the plenary session, Makindye Chief Magistrate Sheila Katushabe proposed that there was a need to include in the draft Bill the provision for a government chemist at every regional level so that courts can quickly benefit from their expert testimonies in cases that might arise that need them.
Justice Henrietta Wolayo urged fellow participants to be conscious certain provisions, which she warned that if not handled well, could attract constitutional petitions when passed into law in their current form. Read More... 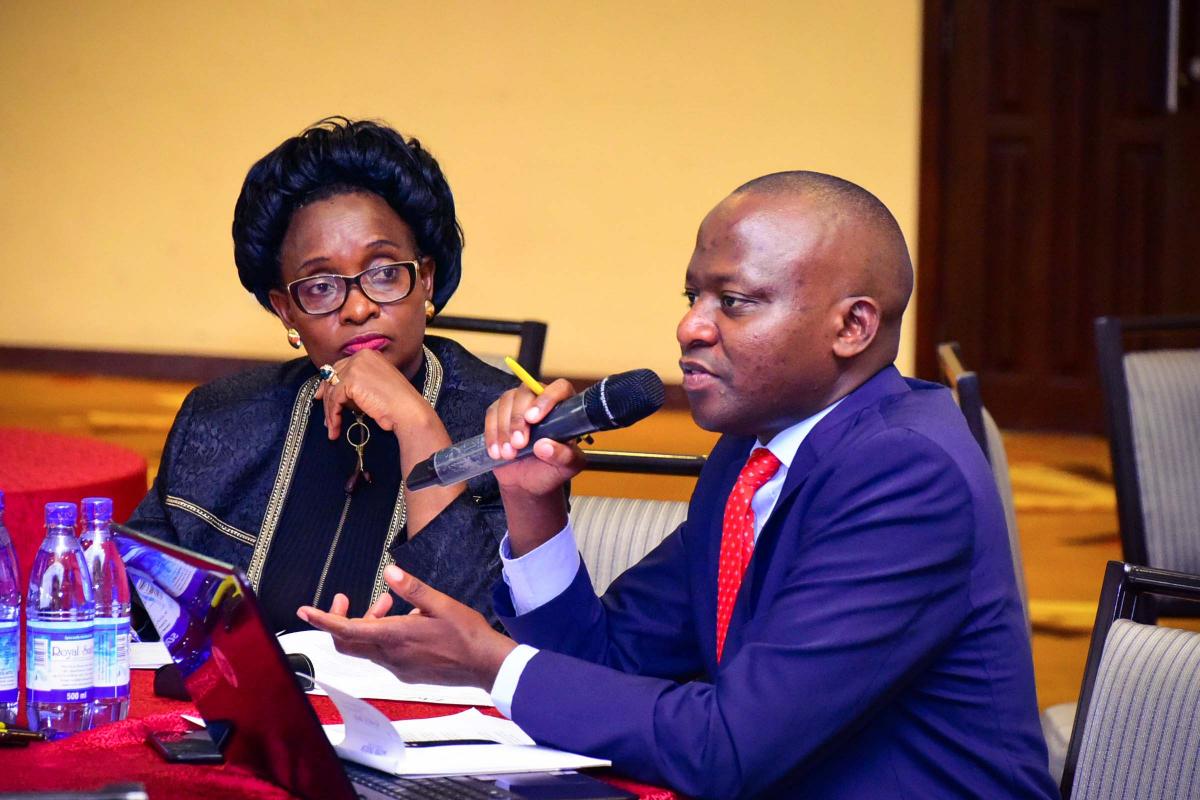 In picture above,Mr Kenneth Rutaremwa, the senior legal officer at the Uganda Law Reform Commission, said bringing a number of judicial officers together was aimed at having their input since most of the cases will end up in courts of law for them to resolve. “Judges are very critical in implementing this proposed law. Certainly, these conflicts will end up at their door steps to adjudicate them so we thought it important to have them so that they can share their expertise,” explained Mr Rutaremwa on the sidelines of a consultative meeting in Kampala. 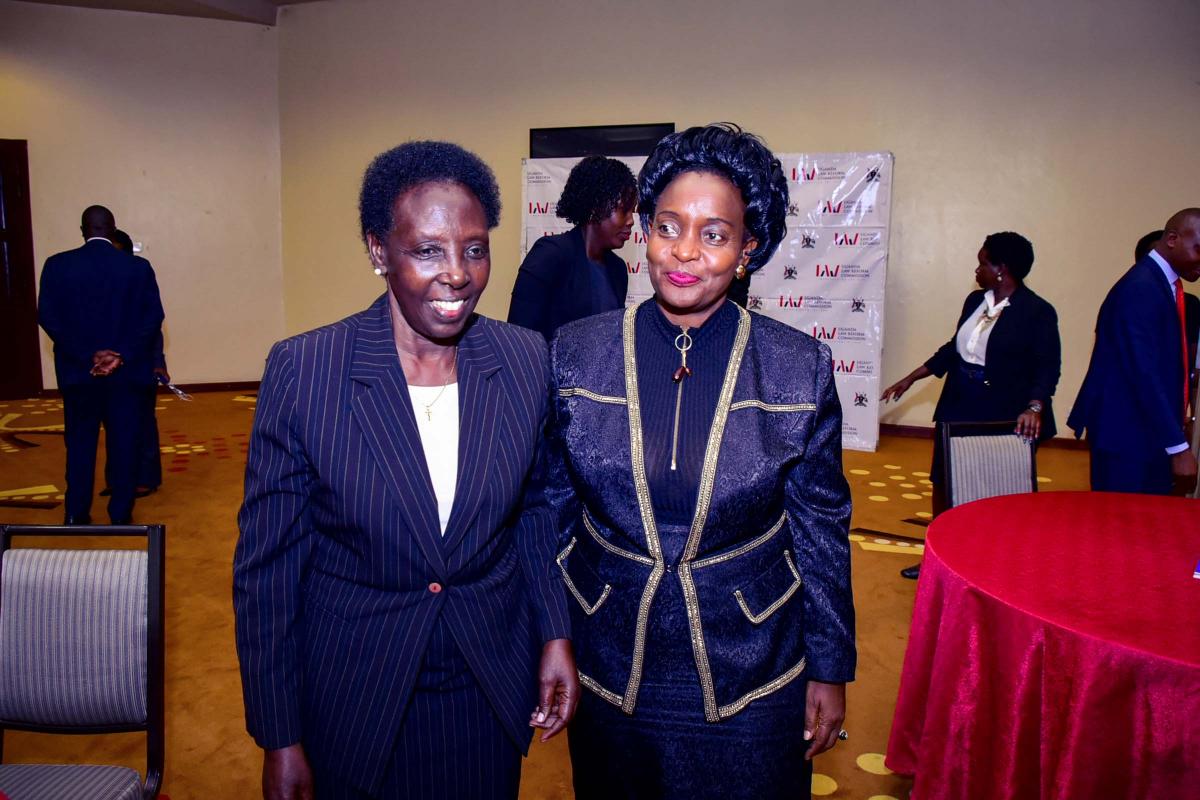